We strive to be responsive to change in order to meet the needs of our clients.

To provide exceptional insurance products and risk management services while establishing trust and cultivating relationships with the individuals and businesses we serve.

Your shield of protection
for over 70 years.

Hugh Cotton Sr, a retired insurance company executive, opened a small agency in downtown Orlando. When he died unexpectedly, his son Hugh Cotton Jr stepped in to take over. Hugh Cotton Insurance was incorporated soon after. 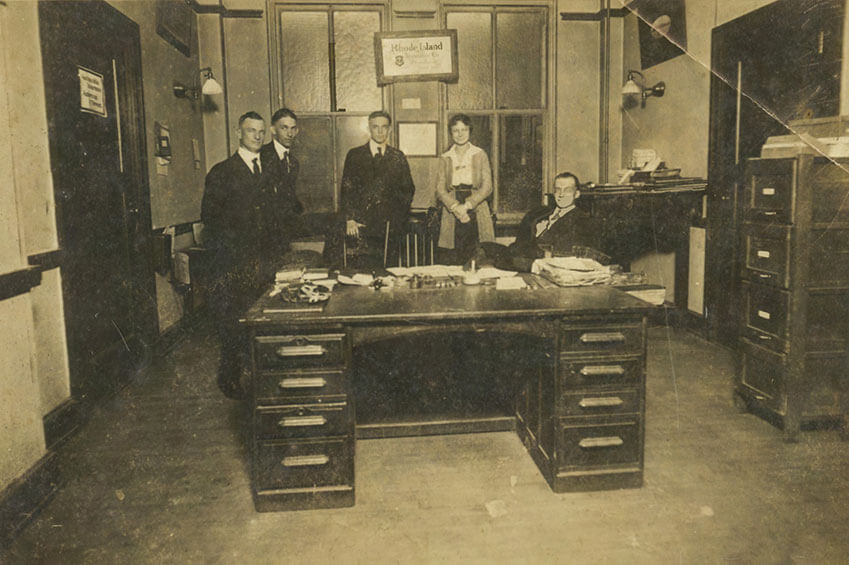 Hugh Cotton Insurance develops and launches a boat dealer and marina insurance program through Fireman’s Fund Insurance Company. It grows to over $20,000,000 in written premium and becomes the largest affinity group program in the country.

Thomas M. Cotton joins the agency as a commercial lines producer after graduating from Florida State University with a degree in Risk Management followed by training at the National Agents Training School in San Rafael California. 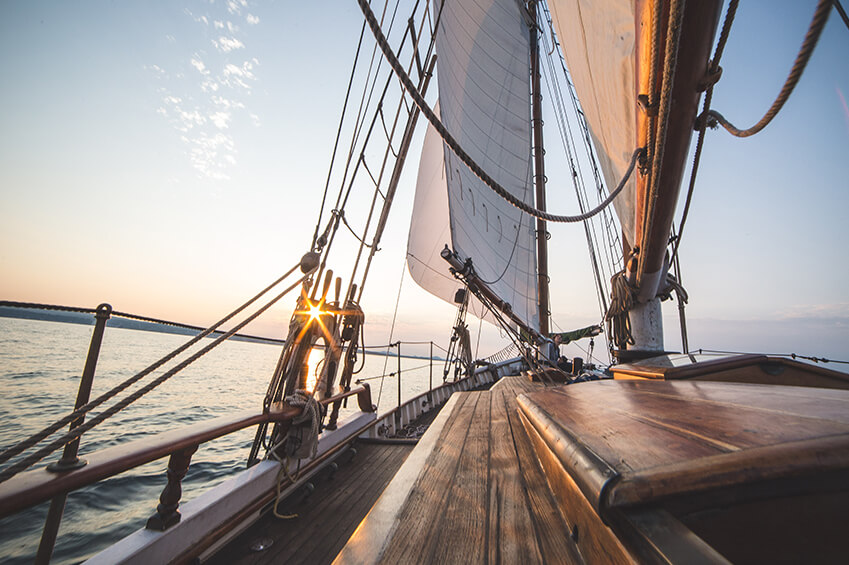 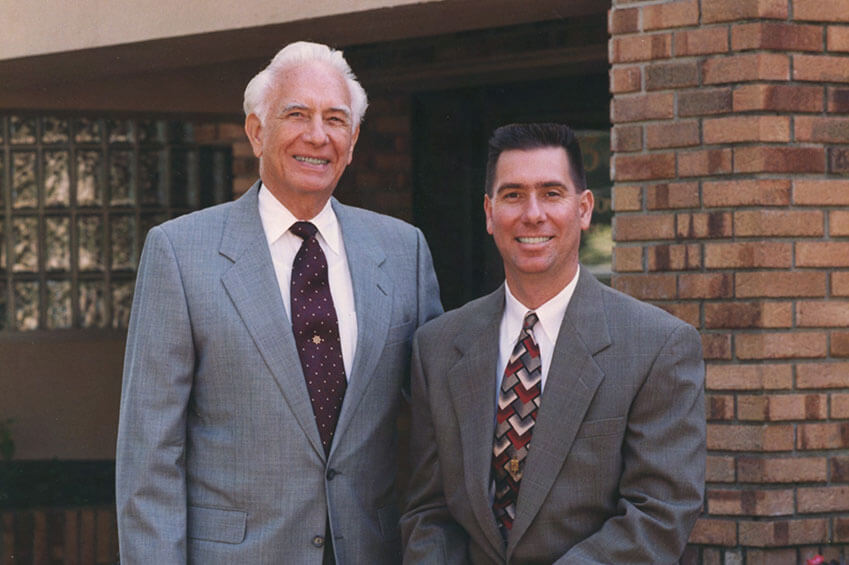 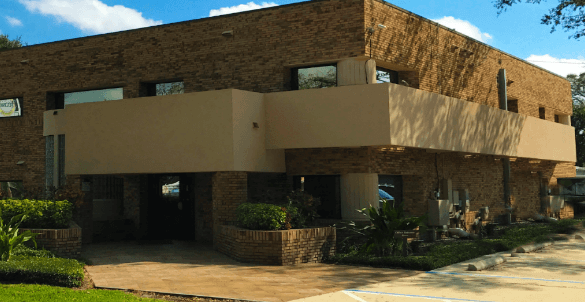 Hugh Cotton Insurance has been a consistent performer and top producer with its insurance company partners winning a variety of awards and accolades. The agency was the first runner up in the Insurance Journal’s Commercial Agency of the Year. We have also been named Central Florida Insurance Broker of the year for nine consecutive years. Thomas Cotton has been awarded 2 Insurpac National Championships, four regional Producer of the Year awards, been presented with the Richard S. McKay Cup and awarded the Mitchell Stallings Memorial Award.

Contact us today to receive
your free insurance quote.
Get Started